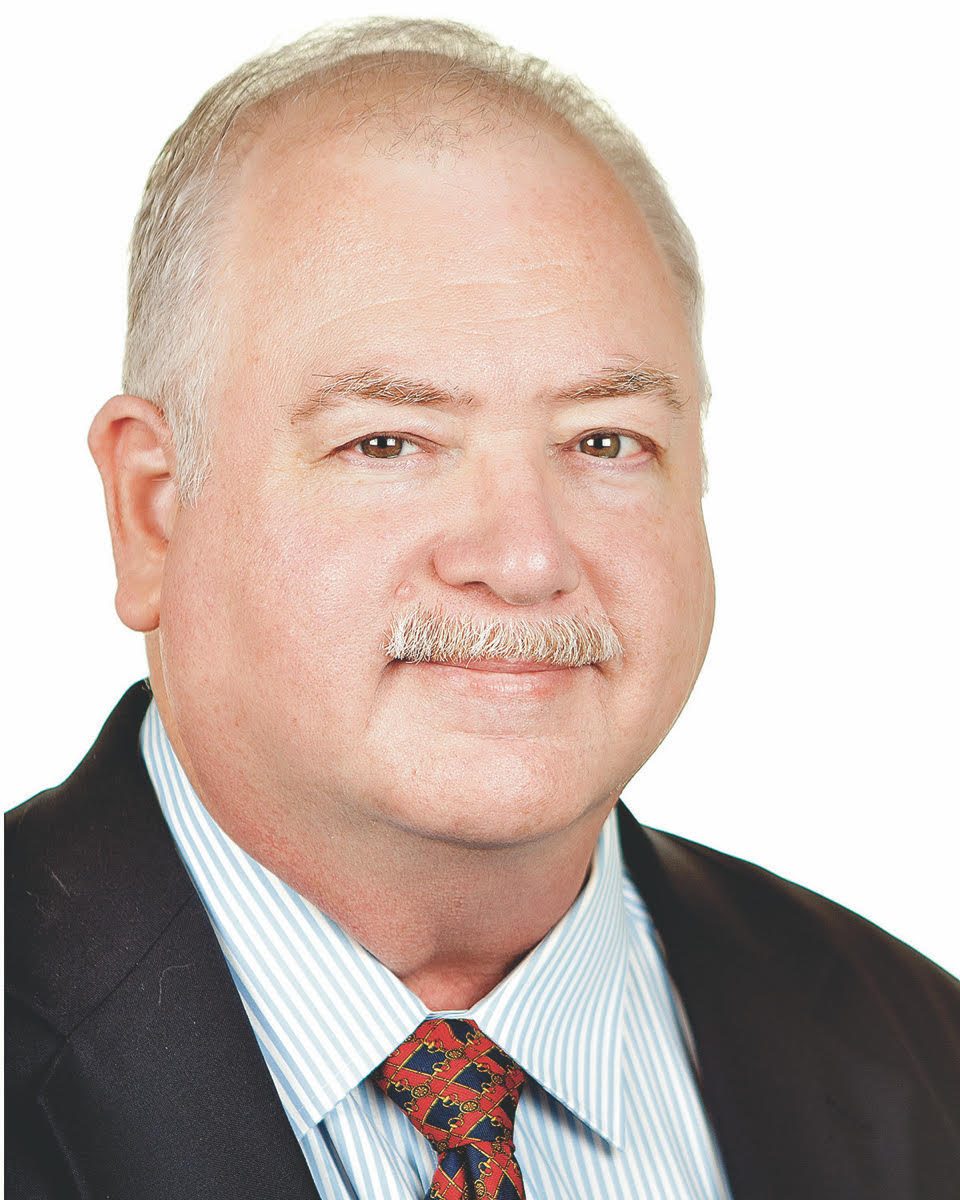 Join us April 17, 2018 for the final AIRTime of Season 8, presented by AIR4arts, as moderator David Fisher interviews the husband-and-wife-powerhouse behind Pegasus Theatre, Barbara Weinberger and Kurt Kleinmann.

Starting in 1985 in Deep Ellum, Pegasus Theatre is a not-for-profit theater that produces new and original comedies in a professional setting, highlighting the talents of North Texas theatre artists.
In early 2005, Pegasus Theatre began work on Mind Over Murder!, one of the Theatre’s signature shows presented in Living Black & White™. The show premiered in January 2006 to packed houses at the Eisemann Center in Richardson.

Living Black & White is a technique developed at Pegasus Theatre which through the use of trade-secret makeup, special lighting, meticulous costuming and set creation, combined with stylized acting creates the illusion that the audience is watching—not just a play—but a 1930’s-40’s black-and-white movie brought to life on stage. 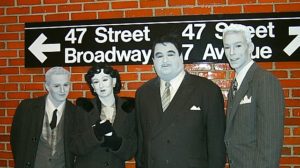 As the Artistic Director of Pegasus Theater, the award-winning Kurt Kleinmann is also its Founder and the author of numerous plays. Executive Director Barbara Weinberger has been with the Theatre since 1986, performing a multitude of roles, and has a day job as an HR consultant. Married 25 years, this dynamic duo will share stories and perspectives from their journey.

This evening’s movie selection is Shakespeare in Love, a 1998 American romantic period comedy-drama film directed by John Madden, written by Marc Norman and playwright Tom Stoppard. The film depicts an imaginary love affair involving Viola de Lesseps (Gwyneth Paltrow) and playwright William Shakespeare (Joseph Fiennes) while he was writing Romeo and Juliet. Several characters are based on historical figures, and many of the characters, lines, and plot devices allude to Shakespeare’s plays.

AIRTime is an artist interview series presented by AIR4arts. The event was formerly held live on stage at the Alamo Drafthouse in Richardson, Texas. In 2020 we shifted to provide a virtual experience via Facebook Live.